Even the best-behaved children can be difficult and challenging at times. But if your child or teenager has a frequent and persistent pattern of anger, irritability, arguing, defiance or vindictiveness toward you and other authority figures, he or she may have Oppositional Defiant Disorder (ODD).

As a parent, you don't have to go it alone in trying to manage a child with ODD. Doctors, mental health professionals and child development experts can help. 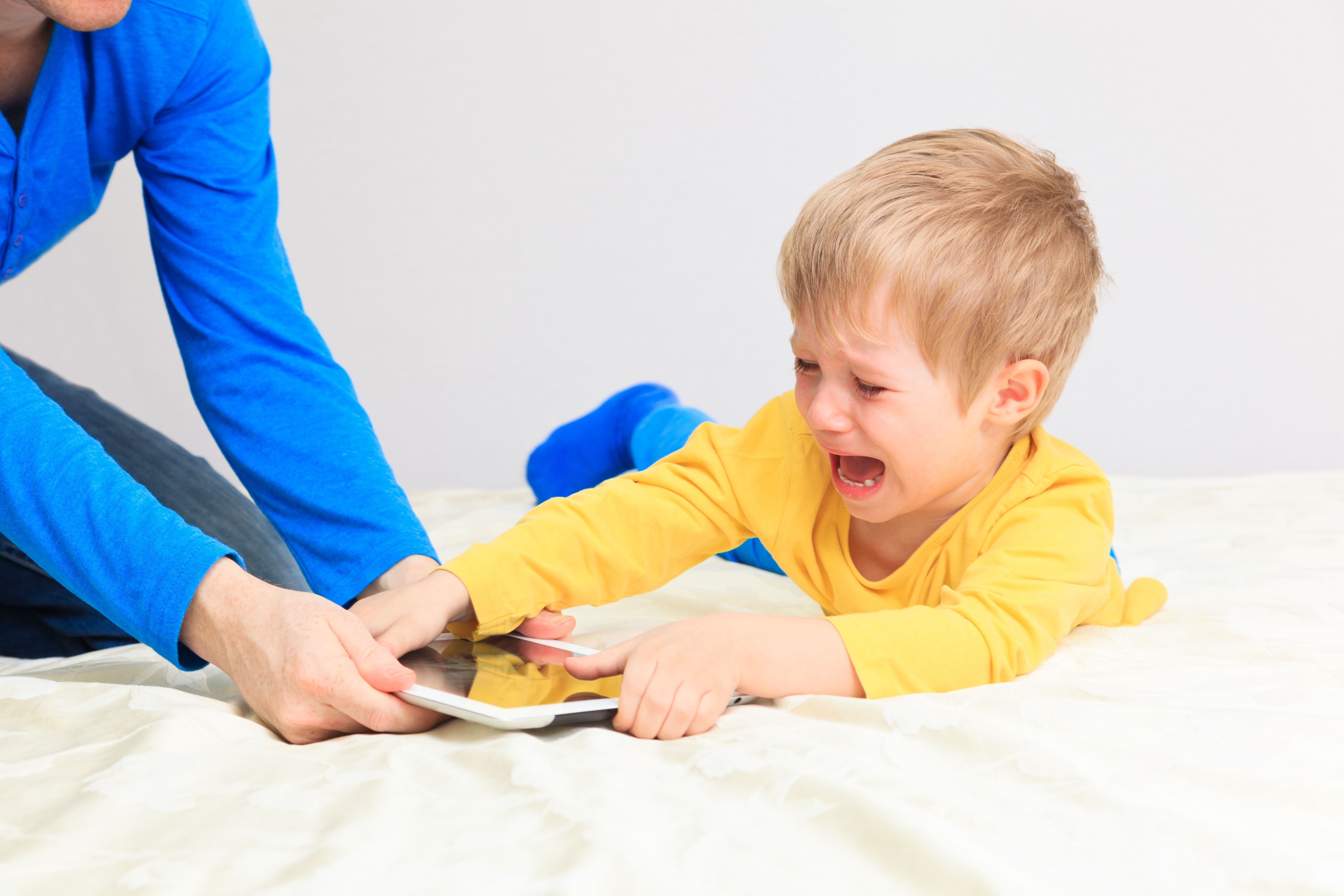 Sometimes it's difficult to recognize the difference between a strong-willed or emotional child and one with oppositional defiant disorder. It's normal to exhibit oppositional behavior at certain stages of a child's development.

Signs of ODD generally begin during preschool years. Sometimes ODD may develop later, but almost always before the early teen years. These behaviors cause significant impairment with family, social activities, school and work.

The Diagnostic and Statistical Manual of Mental Disorders (DSM-5), published by the American Psychiatric Association, lists criteria for diagnosing ODD. The DSM-5 criteria include emotional and behavioral symptoms that last at least six months.

ODD can vary in severity:

For some children, symptoms may first be seen only at home, but with time extend to other settings, such as school and with friends.

When To See a Doctor

Your child isn't likely to see his or her behavior as a problem. Instead, he or she will probably complain about unreasonable demands or blame others for problems. If your child shows signs that may indicate ODD or other disruptive behavior, or you're concerned about your ability to parent a challenging child, seek help from a child psychologist or a child psychiatrist with expertise in disruptive behavior problems.

Ask your primary care doctor or your child's pediatrician to refer you to the appropriate professional.

There's no known clear cause of oppositional defiant disorder. Contributing causes may be a combination of inherited and environmental factors, including:

Oppositional defiant disorder is a complex problem. Possible risk factors for ODD include:

There's no guaranteed way to prevent Oppositional Defiant Disorder. However, positive parenting and early treatment can help improve behavior and prevent the situation from getting worse. The earlier that ODD can be managed, the better.

Treatment can help restore your child's self-esteem and rebuild a positive relationship between you and your child. Your child's relationships with other important adults in his or her life — such as teachers and care providers — also will benefit from early treatment.