Obsessive-Compulsive Disorder is a type of mental illness. People with OCD can have either obsessive thoughts and urges or compulsive, repetitive behaviors. Some have both obsessions and compulsions.

OCD isn’t about habits like biting your nails or always thinking negative thoughts. The disorder can affect your job, school, and relationships and keep you from living a normal life. Your thoughts and actions are beyond your control.

An obsessive thought, for example, is to think that your family members might get hurt if they don’t put their clothing on in the exact same order every morning. A compulsive habit, on the other hand, might be to wash your hands 7 times after touching something that might be dirty. Although you may not want to think or do these things, you feel powerless to stop.

Many people with OCD know that their thoughts and habits don’t make sense. They don’t do them because they enjoy them, but because they can’t quit. And if they do stop, they feel so bad that they start again.Obsessions and compulsions can involve many different things, like a need for order or cleanness, hoarding, and intrusive thoughts about sex, religion, violence, and body parts.

Obsessive thoughts can include: 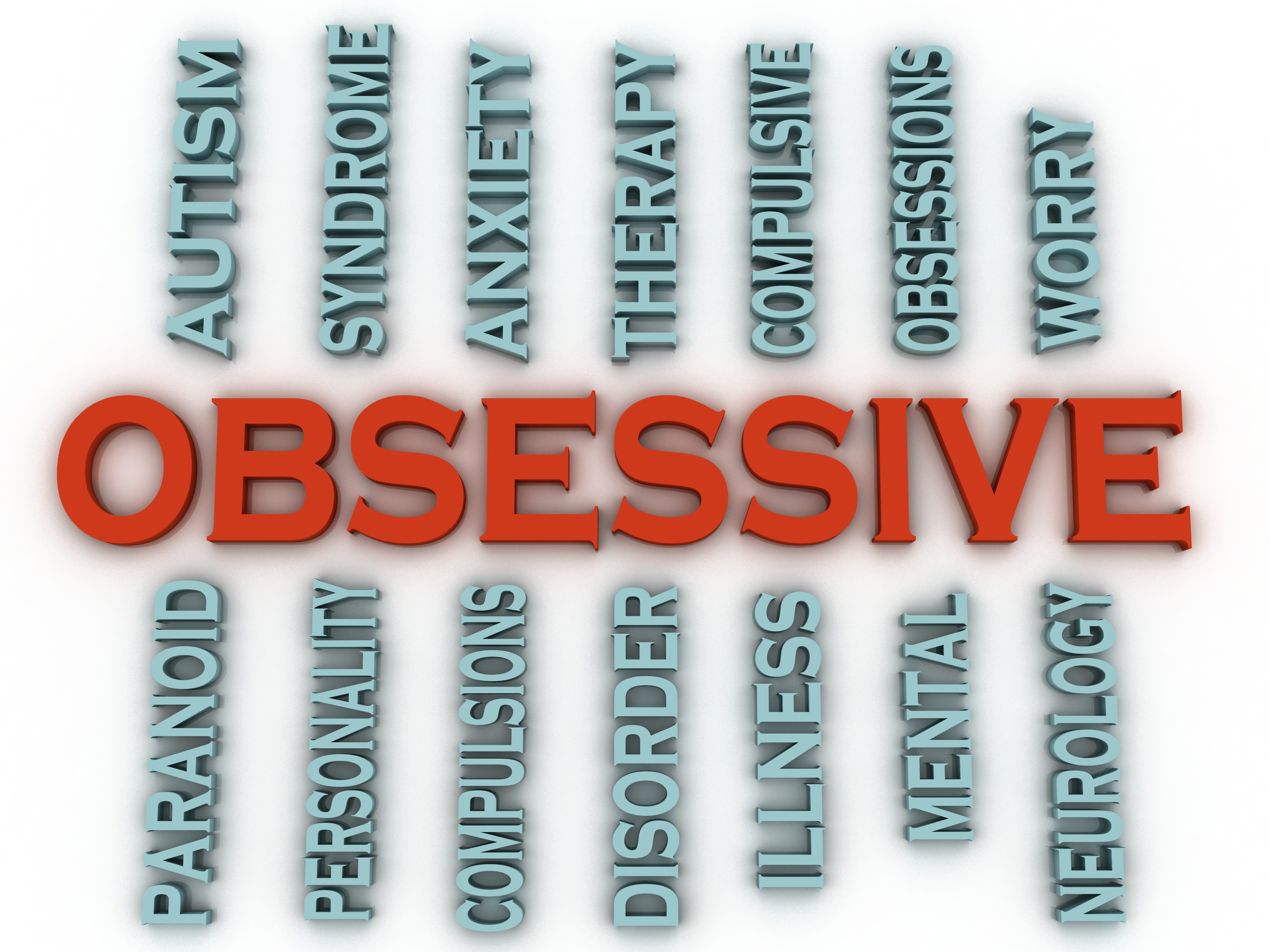 Compulsive habits can include:

Doctors aren’t sure why some people have OCD. Certain areas in the brain may not look normal in people with OCD, but more research is needed. OCD is slightly more common in women than in men. Symptoms often appear in teens or young adults. Stress can make symptoms worse.

There may be a gene or genes linked to OCD, but this is still unknown.

You are more likely to get the disorder if you have:

Your doctor may do a physical exam and bloodwork to make sure that your symptoms aren’t caused by something else. She will also talk with you about your feelings, thoughts, and habits. If your thoughts and habits keep you from doing what you want to do for at least an hour a day, you may have OCD.

There’s no cure for OCD. But with treatments, you may be able to lessen how much your symptoms interfere with your life. Your doctor may prescribe medicine, send you to talk therapy, called psychotherapy, or both.